by Tessa Purdon
in Recipe Round-Ups
0

Pulled pork is a dish with a rich history – which means it comes with a number of variations on the theme – but essentially it’s meat that has been slow-cooked until the connective tissue has broken down and the meat “pulls apart”. It’s a common dish in the Southern United States where pork in general is a regional favourite. It’s usually made with the neck and shoulder cuts of the animal, which have a lot of fat and connective tissue. The new Netflix series High on the Hog does an excellent job of showcasing the impact and influence that African slaves had on American cuisine with pork, and the cooking thereof, a big focus. We’ve seen a significant resurgence of this barbecue technique in recent years, but it’s important to note that the method of cooking has been around for centuries.

The thing that makes pulled pork so delicious is its melt-in-your-mouth, soft texture. Here are five recipes to try! 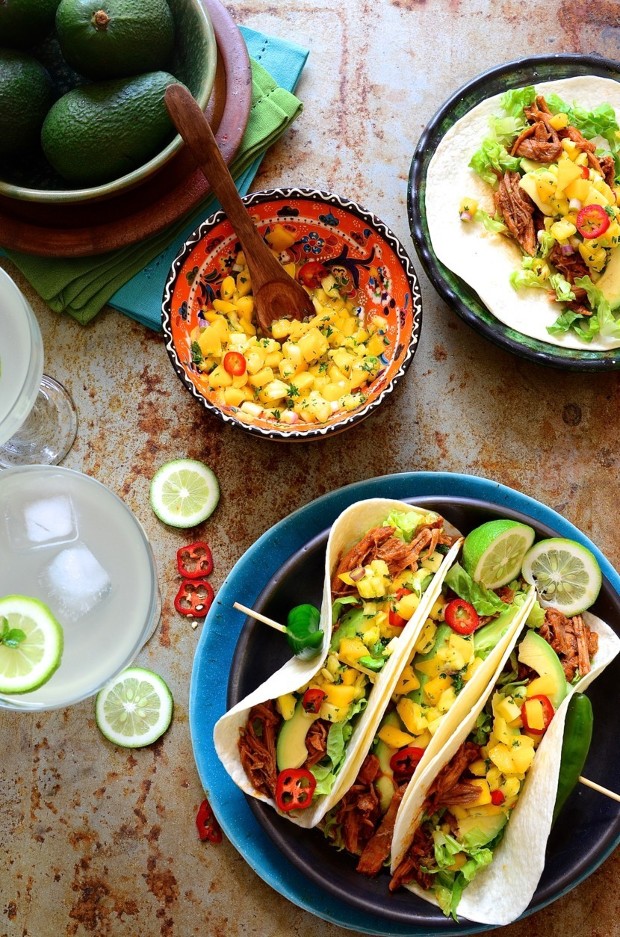 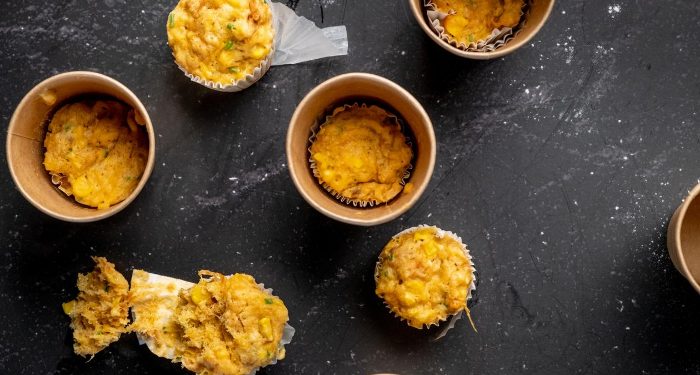 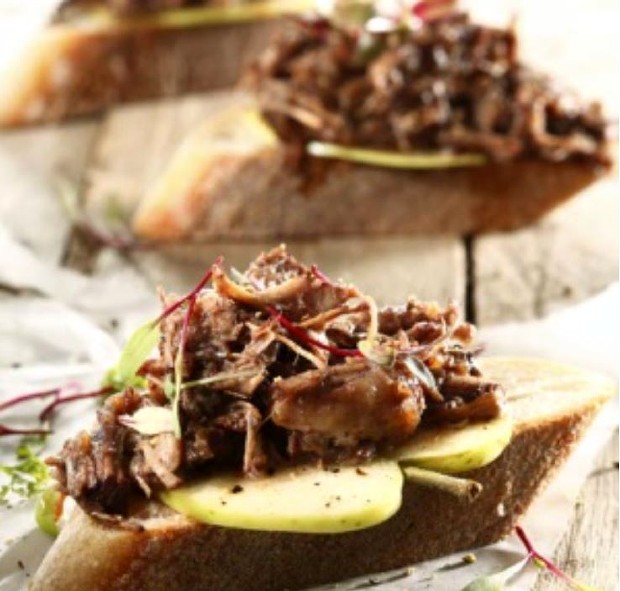 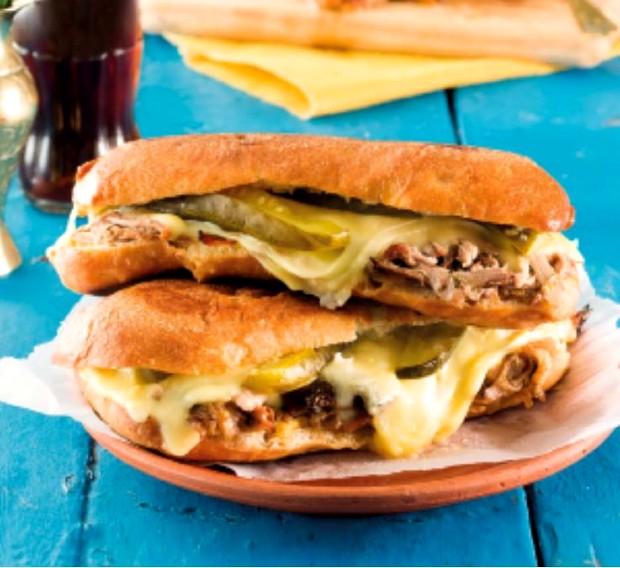 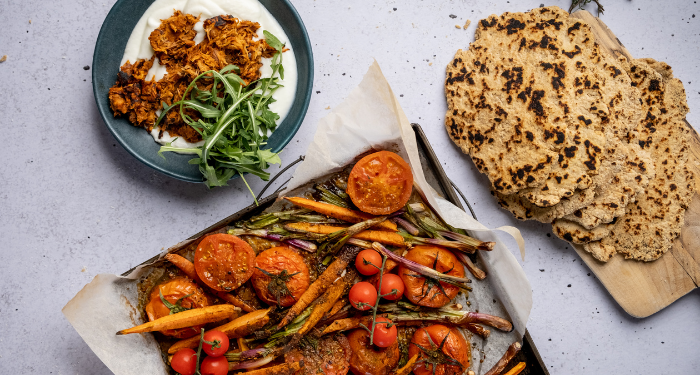