If you’re planning to make luscious lamb part of your festive table, look no further. Be inspired by the ultimate flavours that complement this popular red meat.

If feel your lamb dish is missing something but you can’t put your finger on it, chances are the recipe does not include a touch of acidity. Adding acidity, such as lemon juice, tenderises the meat, which allows the spices and other flavourings to penetrate deeply. See the results for yourself in this lamb phyllo pie with root vegetables, in which lemon comes together with garlic, cinnamon and black pepper to create an unforgettable flavour sensation. 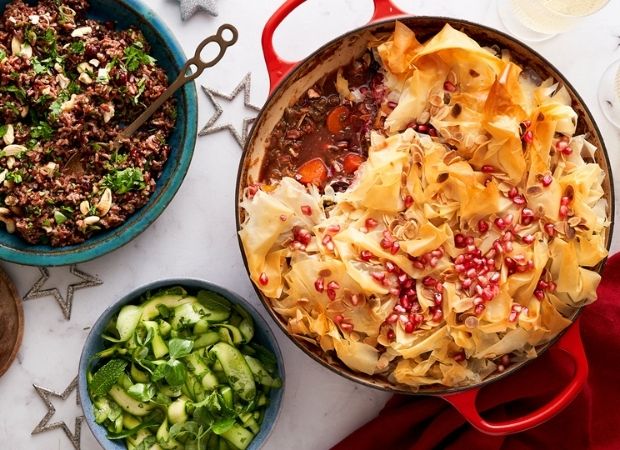 This versatile herb adds a smoky, peppery aroma and flavour. Try it in this amasi-marinated butterflied lamb. As with lemon, the acid in amasi breaks down the protein fibres of the lamb and allows the rosemary to do its job. For added flavour, serve it with a chimichurri sauce, which brings together various herbs that all work well with lamb, including parsley, coriander and oregano. 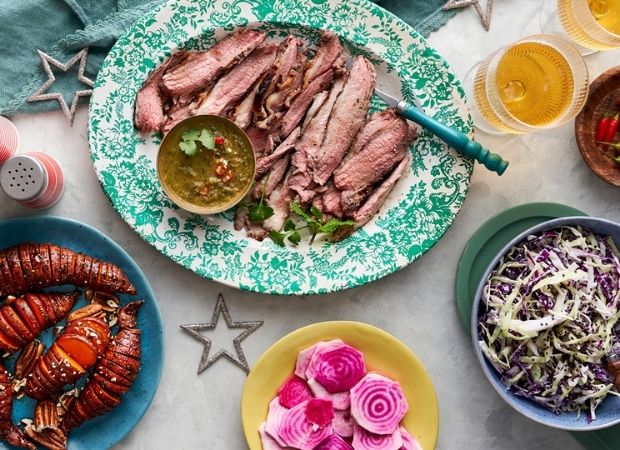 Lamb has a very rich flavour, so it works well with sour ingredients that can cut through that. For a recipe that will wow your guests, look no further than this rolled shoulder of lamb with pistachio and sour cherry stuffing. As is typical in many North African countries, the lamb is served with couscous that is given extra flavour with mint and nuts.

Add some salty, savoury depth to your lamb with anchovies. In this spinach-stuffed leg of lamb, the anchovy melts into the cheese-and-spinach mixture so we promise that your guests won’t smell anything “fishy” when they tuck into the final dish. Serve it with sweet mustard on the side for another flavour that pairs well with lamb. 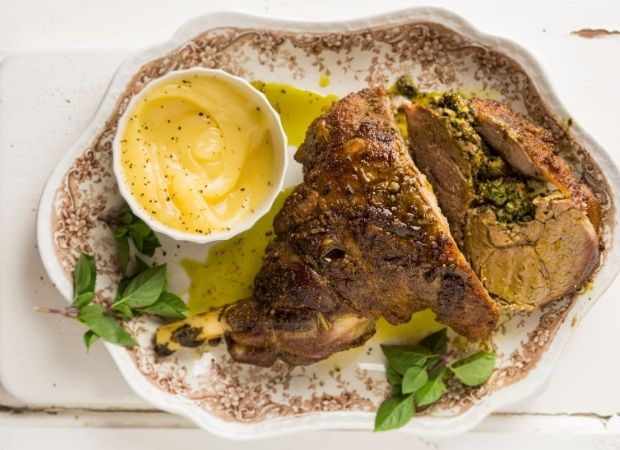 This mix brings together a host of spices that work particularly well with lamb, such as cardamom, cinnamon, coriander and cumin. For a hearty festive meal, try these masala lamb shank pies, which include extra cumin for an earthy warmth that perfectly complements the richness of the lamb. 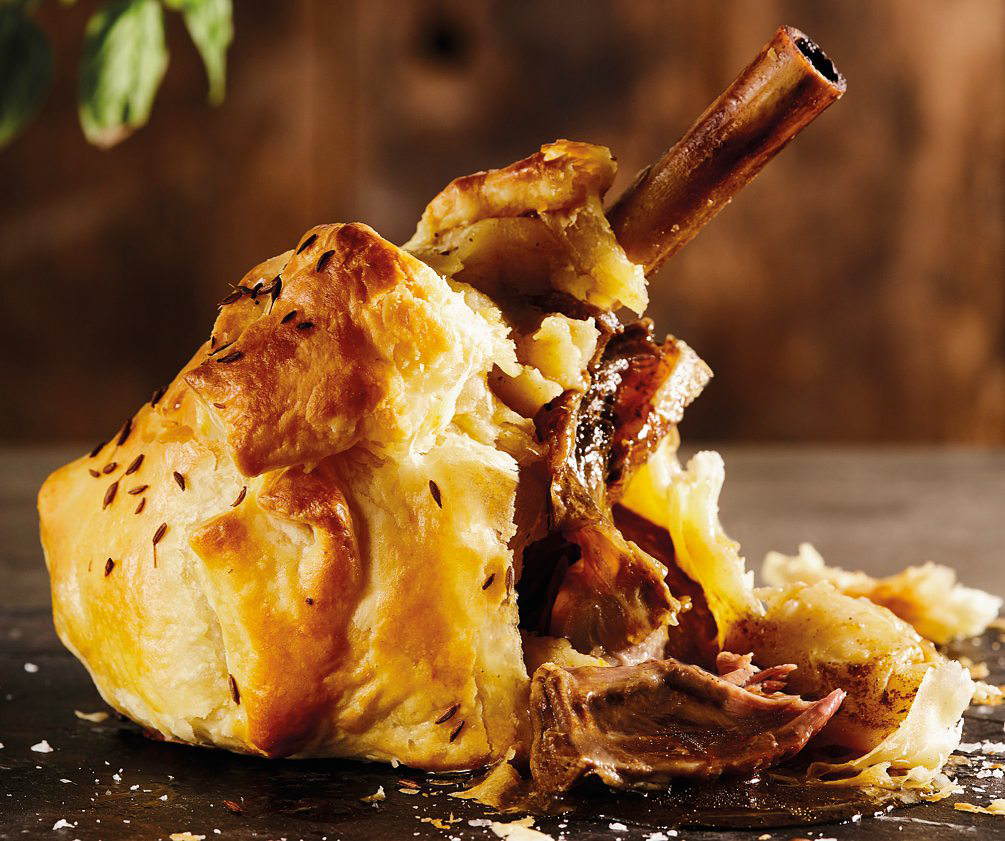 Brought to you by Lamb & Mutton SA. Supported by the Red Meat Industry of SA.

Partner content: When is it time to change your cooking oil?

First-time buyers: What to look for when buying a knife set