Make every braai the best braai with these tips and tricks.

by Carmen Williams
in Cooking Guides and Tips, Featured, Features
0

It’s September and the weather is finally warming up enough to have a lekker braai outside with friends. Although, we do recognise a good winter braai with potjiekos can be fun too.

Whether you’re celebrating Heritage Day or just having a good time with friends, we have some great advice for making every braai from here on out even more nca!

Use an onion to clean your grill

Forgot to clean the grill last time you braaied? No worries. After warming your grid on the fire for a bit, stick a fork in the back of half an onion and rub it all over the grid. It should make it easier to get the gunk off. 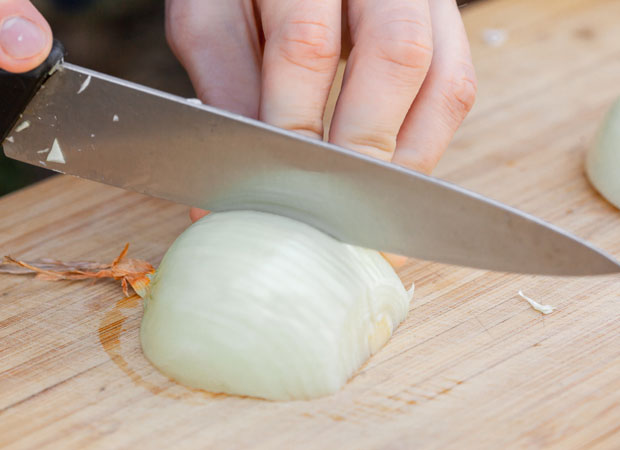 Potatoes can make your grid non-stick

After you’ve cleaned off your grid and just before you’re about to put your meat on, use half a potato all over your grill so that your meat won’t stick, especially that marinated chicken! I’ve tried this myself and it works surprisingly well. 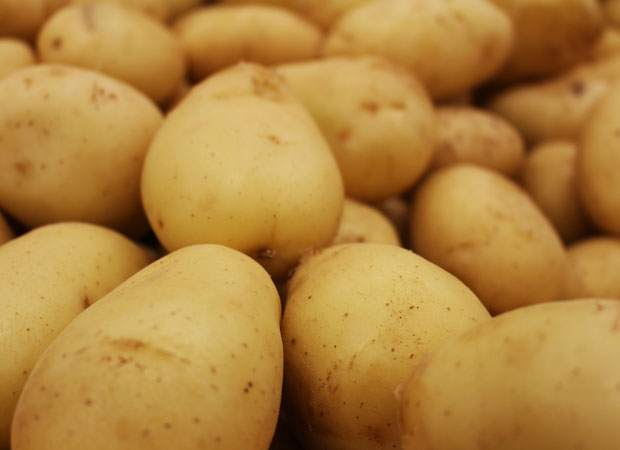 If you’d like to save your potatoes, you can also put some olive oil on a per towel and rub it on the griddle. If you’re braaiing some fish, slice a few lemons and place your fish on top of the lemons to cook. 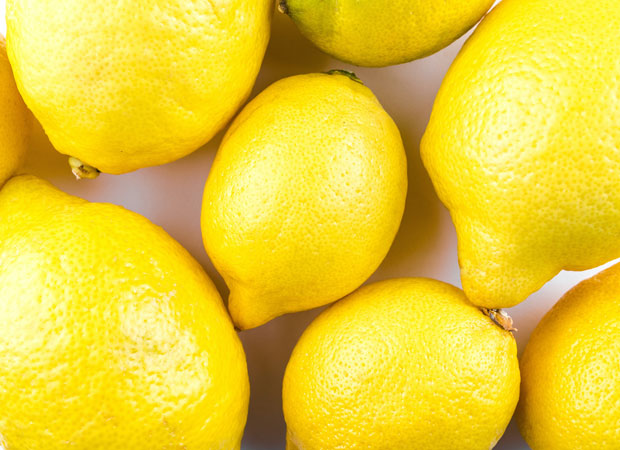 Wet coals? Get some sugar

No, we’re not pulling your leg. Sprinkle some plain white sugar over the wood or coals and then add your firelighters. The sugar burns at a higher temperature, which increases the wood’s internal temperature and means less smoke and you’ll get the meat on faster. 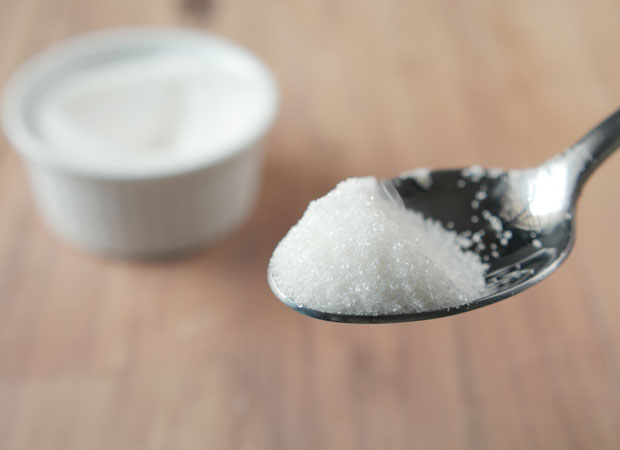 Don’t worry, bra! Did you know you could use potato chips as kindling? Or those pine cones you picked up on that hike. You can also use old egg cartons and dried-out teabags. If you’re planning, you can put the teabags in a jar with some paraffin and let that soak up, they’ll be great fire starters for the next braai and you’re recycling!

Keep the bugs away!

The worst is when those ‘miggies’ suddenly decide to make themselves at home while you’re having a good time. Simply wrap some rosemary or sage in a piece of foil, poke some holes in it and throw it on the fire. It can add extra flavour and you won’t be bothered by flies as you turn your meat. 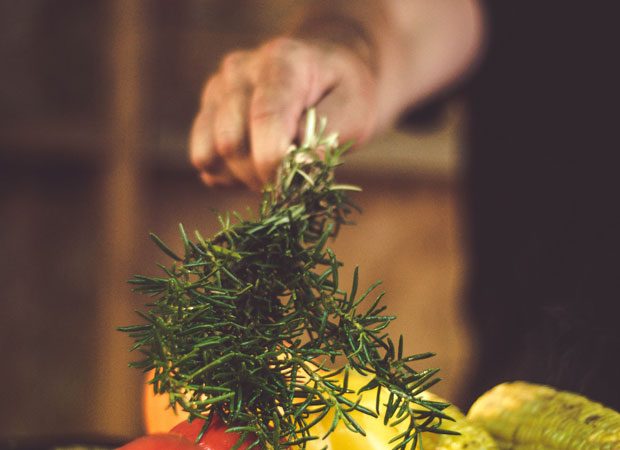 Make besties with your butcher

The best meat cuts are not on supermarket shelves. If you want great cuts of meat, visit your local butcher about two days before you plan to braai so you can get the meat you want and avoid a rush.

Make sure all your meat is properly defrosted and has had time to become room temperature before you put it on the fire. This will ensure better cooked, juicier meat.

This should be a rule for any meat and any form of cooking, to be honest. Meat needs to rest after it’s been cooked so that the juices can redistribute. A good rule is that a piece of meat should rest for half the time it was cooked.  You don’t want dry meat. 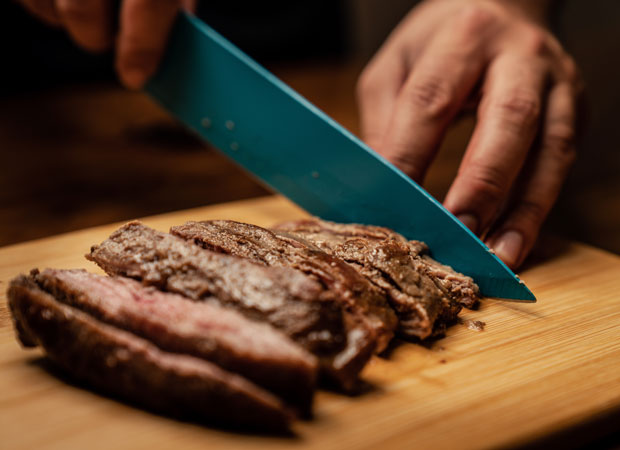 I know many South Africans don’t really braai burger patties like our American counterparts, but for those of us who do, make a little indent with your finger in the middle of the patty and then add a glob of butter or some ice so that t won’t dry out.

…With bread! Once your coals are hot enough to cook, test where the hotspots are by putting some bread on the grill and seeing what braais faster. You could make your braaibroodjies early, or make a snack for the guests who are waiting for the meat.

If you’re putting any meat or veggies on skewers to go on the coals, then soak the skewers for an hour or so before using them so that they don’t dry out, burn, or make it hard to eat the meat off from them. 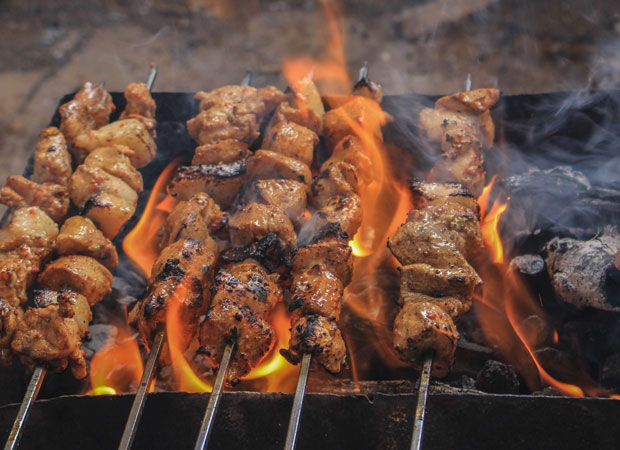 Do you have any hacks that we haven’t listed here? Tell us about them!

ALSO READ: Dust off the braai grid and try these 11 recipes to celebrate the arrival of spring