Brought to you by SEOPros.

The cost of living in South Africa is increasingly on the mind of the country’s citizens. With rising prices of basic food items and those in the luxury category, too, it’s interesting to understand which are the most expensive and how they feature and rank among others.

The Pietermaritzburg Economic Justice & Dignity group’s Household Affordability Index from October 2021 notes some significant increases of late. Among these are vegetables such as butternut, potatoes and onions, which have had price increases of 56% and 27%, respectively, on average. Give that a think the next time you are considering whipping up an inexpensive stew that requires complementary vegetables. 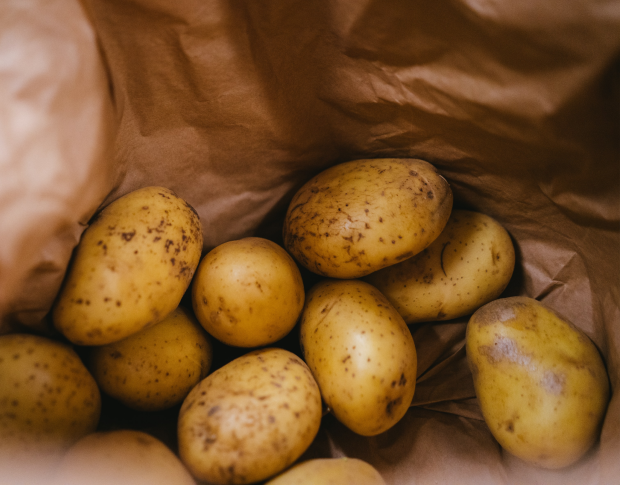 Maize meal, which is a staple product across hundreds of thousands of South African households, has increased by 4% per 30 kilograms.

Full cream milk, which is a hugely key ingredient in the production of chocolate, meanwhile, has also gone up around 4% per litre. The limited availability and subsequent rising costs of coca, in part, are also to blame. And, of course, related dairy products.

“The supply of chocolate drivers tends to be the stronger influencer of chocolate’s price volatility,” stated a report from Investopedia. “Many commodities are used to manufacture chocolate, and the key ingredient is cocoa. Others such as sugar, dairy products, nuts, corn sweeteners are also necessary to produce chocolate products. “The prices of these commodities are driven, for the most part, by the commodities market.”

South Africa has some of the best cocoa delicacies around, which are right up there with some of the most expensive chocolates in the world.

South Africa’s beloved boerewors – or beef sausage to others – has also risen by 4% per two-kilogram allotment. That’s a tough one to swallow for the millions of SA citizens who love a good boerie braai on the weekends and even during the week.

Some feel that watching a rugby match just isn’t the same without it.

“Typically, wors will be sought out at cheaper prices over several stores, as families crave at least a bit of a meat taste. But we are hearing that some families are forgoing wors and instead buy beef liver and chicken liver – this too is expensive though,” said Index researchers. Indeed, beef and chicken livers have been the subjects of respective 1% and 4% increases.

Vegetarians are not necessarily spared either. Canned beans are a great dietary staple. Beans are dynamic in their versatility and can be prepared in many ways. Consumers are now paying 4% more for canned beans than they were in the recent past.