10 Drinks from 10 countries we love: Here’s what to sip on your travels

We’re all for sampling unique local specialties when travelling, and that includes drinks! In Scotland we’d imbibe Scotch with the passion of Braveheart (they’ll never take our whisky!) and in Russia we’d warm ourselves with vodka while imagining life as a KGB operative during the Cold War.

And although it might not be what us locals consume on the daily, here in South Africa, mampoer, witblits and cane are definitely on the menu!

ALSO READ: This Mpumalanga rum made from pure sugarcane is on the verge of being exported worldwide

So what else should we sip when globetrotting? Here are 10 goodies from destinations we love.

This clear spirit has a kick. It’s similar to white rum in that it’s made from sugarcane, but it tastes sort of like vodka. A typical drink is guaro con naranja (with orange juice), although a Miguelito (a chilled shot with coconut milk) is a good choice too. Pisco is made from grapes, making it a brandy. You can drink it neat, but a really refreshing drink is a pisco sour, made with egg white, bitters and fresh lime juice. Cachaça (pronounced ca-sha-sa) is an agricultural rum, made from fermented sugarcane juice. It’s quite famously consumed in a caipirinha cocktail, which is made with sugar and fresh lime juice and served over ice. Anyone who’s been surfing in Bali on a shoesting budget will know this drink. It’s made from whatever’s at hand (think coconut-palm sap, coconut, sugarcane or rice) and sold in plastic bags (or in pitchers of the notorious Arak Attack cocktail) for next to nothing. It gives you a mother of a hangover, so consume with care. Although often touted as a whisky, Mekhong is a rum of sorts, made from a mix of sugarcane and rice and flavoured with local herbs and spices. It’s often served in the Thai Sabai cocktail, with fresh Thai basil leaves, sugar syrup, fresh lime juice and soda water. Bia hoi, meaning ‘gas beer’, is a street draft. That may make it sound rough, but at less than 3% ABV it’s both light and thirst quenching. It’s made without preservatives, and must be consumed within 24 hours, so fresh kegs are delivered daily to bars and restaurants. This local Danish drink – which comes from the Latin aqua vitae, meaning ‘water of life’ – is distilled from grain and potatoes and flavoured with caraway. It’s sipped slowly in chilled shot glasses, usually with a meal or at a celebration rather than standard at a bar. 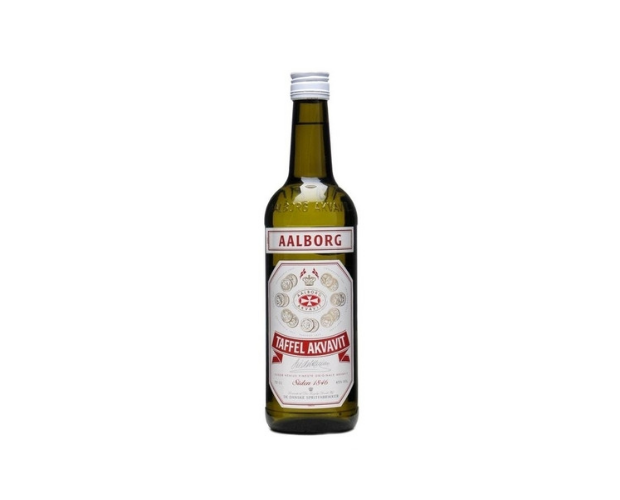 Although it can be made from various fruits – from apricots to mulberries – Croatian rakia is usually made from grapes. It’s enjoyed ice cold in summer, and heated, sweetened and spiced in winter, much like mulled wine. Nsafufuo is a palm wine, made from palm-tree sap. The milky-white beverage is known to facilitate celebrations, where it’s consumed liberally. Depending on how long it’s left to ferment, it’s either sweet or sour. Waragi is distilled from sugarcane, cassava, bananas or millet, but as it contains juniper it’s considered to be a gin. It’s usually drunk with cola, lime, ginger ale, tonic or just on ice. 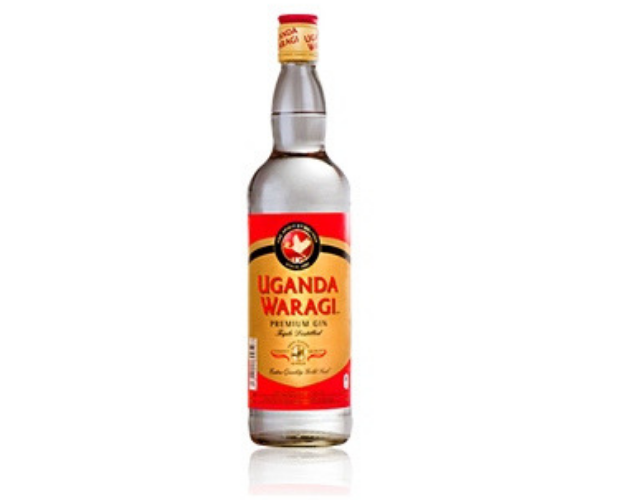 The BAR ( Bartending Accolades & Recognition) Awards has steadily been gaining traction since its humble beginnings four years ago. From a casual gathering of drink slingers, the event is now a formal, national affair where the crème de la crème of the drinks industry – from brand ambassadors to drinks media – don tuxes and shimmery frocks and celebrate their own.